There are currently no ticketed events.

Joel Quinn is a Guitarist and Vocalist from Melbourne, Australia.

From a very young age, Joel’s obsession with playing guitar and watching music videos has lead him to become a very confident performer.  With a crisp acoustic sound, this artist will amaze you with his ability to pump out some classic, modern and country rock at your next event.  Joel’s musical influences span over several decades and include artists and bands such as The Eagles, The Bee Gees, The Rolling Stones, Cold Chisel, Pink Floyd, and Paul Kelly to the Foo Fighters, Rob Thomas, Keith Urban and Ed Sheeran.

Joel is a performer who gives his all and loves nothing more than to entertain people everywhere.  A soloist in his own right, Joel has worked at numerous venues and has accompanied other Melbourne Artists with his unique ability to cover songs and make them his own.  His ambition is to write and record his own music and continue to expand his audience.

Already a veteran of over 200 live performances before the age of 18, Joel recently supported Melbourne cover band Scat at St Andrews Hotel. He performs at live venues around Melbourne and at private parties, corporate functions, festivals and special events.  Joel was recently a guest at a couple of local Melbourne radio and TV stations where he got the opportunity to promote himself and play his music live. His fan base is building and the demand for him to play at different functions is on the rise.  Joel also teaches modern guitar at a local music school.  You can rest assured Joel’s talent, experience and professionalism will make your next event one to remember. 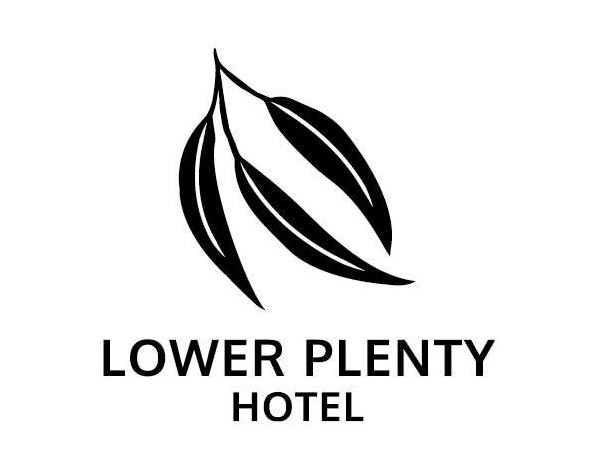